The last two days I’ve been making very geometric and repetitive drawings. As the month progresses, I would like to move towards more organic and free-hand drawing. An important aspect in drawing that makes the difference between a shape and a form is shading. I decided today I’d like to practice drawing some basic forms and then trying different shading techniques.

First, I had to decide on which basic forms and which shading techniques. I’m limited to the size of an A4 paper so I decided that I would draw 12 combinations in total: 4 forms and 3 shading techniques. The forms would be cubes, cylinders, cones and spheres. The shading techniques I chose are hatching (Both hatching and cross-hatching combined to save space), stippling and scribbling. Others I considered were contouring and weaving. If it wasn’t ink, I would have also wanted to try blending. I found this excellent blog post by Erika Lancaster on the pros and cons of 6 different shading techniques that I found really useful when deciding which techniques to use.

Not nearly as exciting as the last two days, but I know it’s something I need to practice and that will make the artwork I make later on better. I really enjoyed stippling. After the cube, I did stippling first because it was an easy way to figure out where the different shades should be on the form.

I was feeling extra creative and decided to make a time-lapse of today’s drawing:

You can see my perfectionism with me setting up the initial shapes to be as similar as possible. Today has definitely taught me that I need to let go of this a little bit. If you see me reaching to the right, it’s me referencing some 3D models to get the lighting right. I don’t have any 3D modeling software but I have Unity installed, so decided to just use basic forms and a point light. Everything was pretty straight forward except for the cone, but that’s what you get trying to use a game engine for modelling. Next time I’ll opt for Blender, but I should probably procrastinate less instead.

Here’s an example of the cube in Unity: 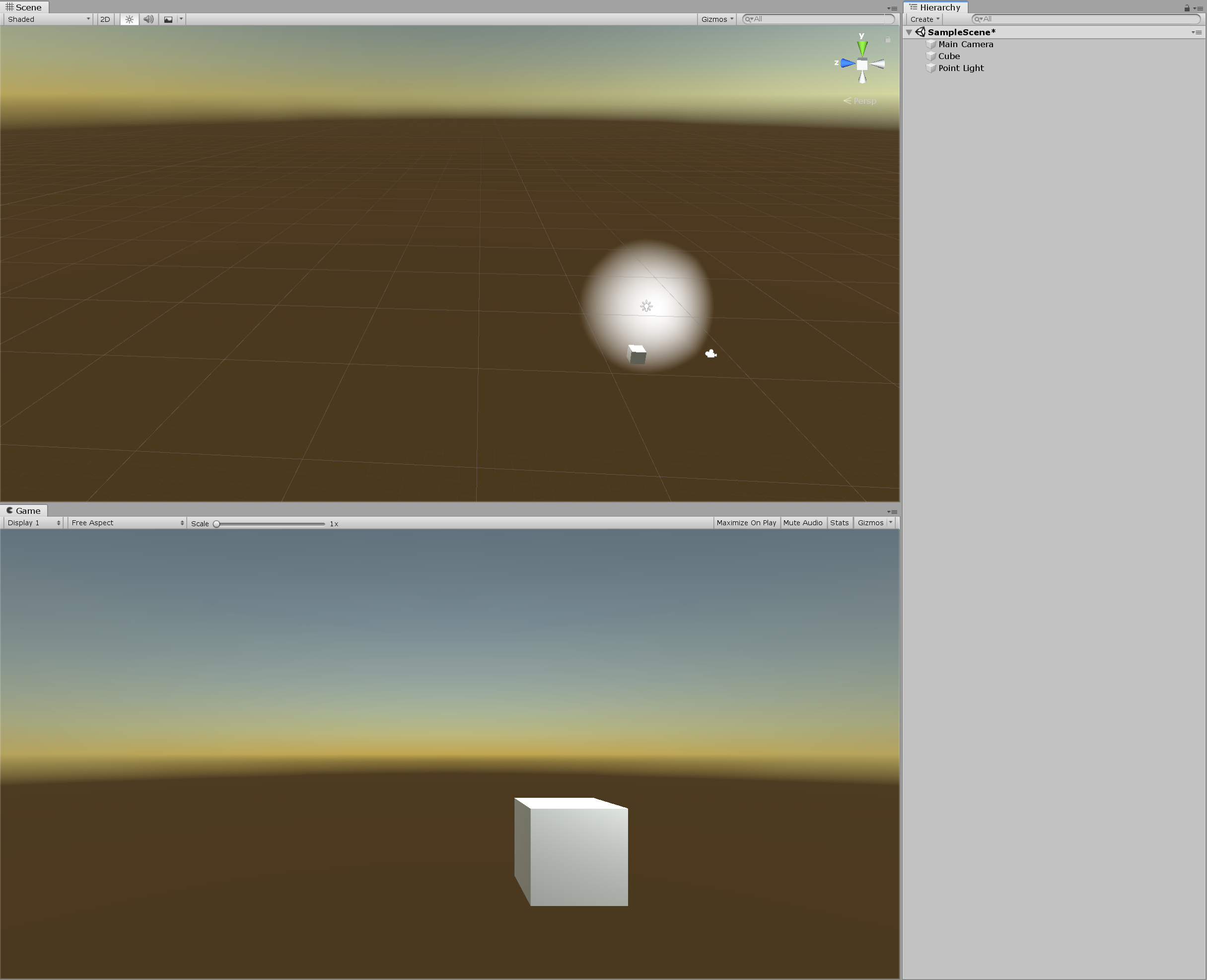 No idea what I’m going to do tomorrow, but I guess that’s the beauty of the challenge!